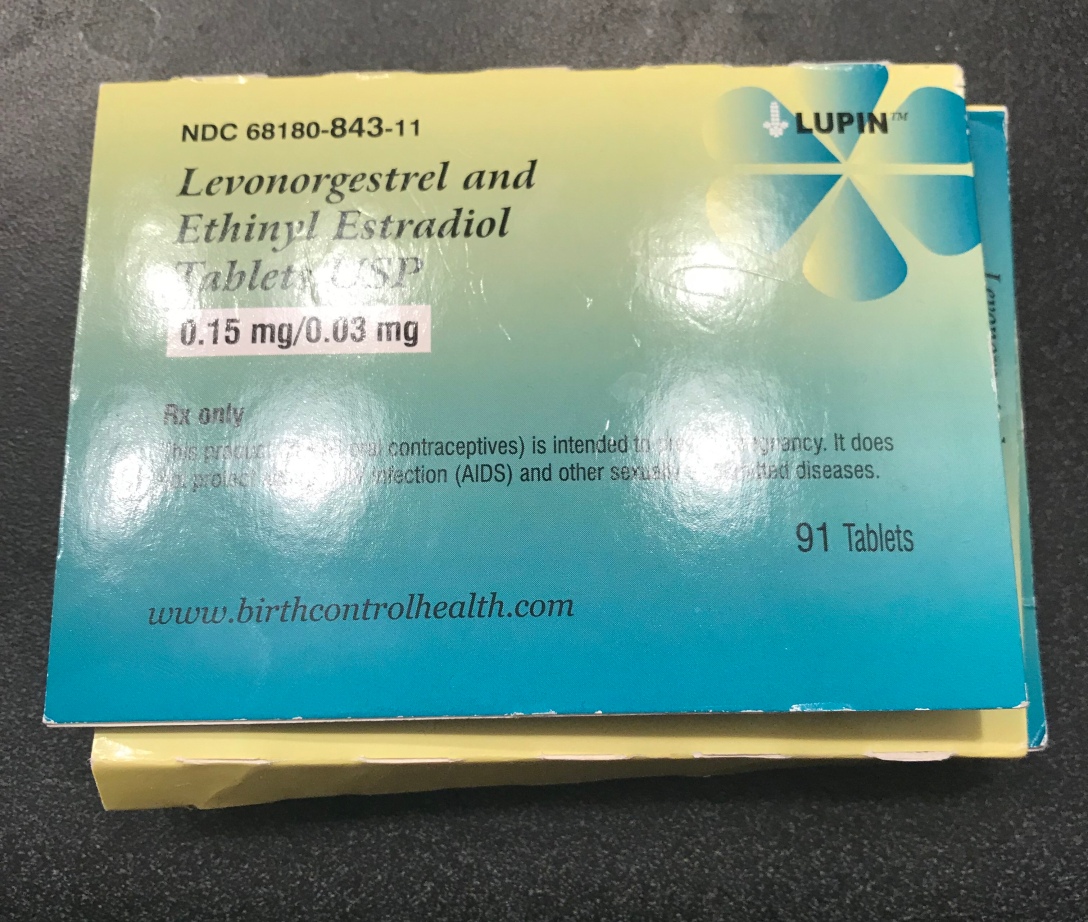 In a surprising show of bipartisanship, Sen. Ted Cruz (R – TX) and Rep. Alexandria Ocasio-Cortez (D -NY) have suggested legislation that would finally make birth control pills available for purchase over the counter instead of requiring a prescription. I’ve been saying for years that women should have easier access to vital contraceptives without the expense and inconvenience of a doctor visit, but many commenters online disagree.

As I’ve written about before, I recently switched to Nurx to obtain my supplies after my old doctor’s office refused to refill my prescription without an office visit. I love my new telemedicine option, but I’m also lucky enough to live in a state where telemedicine services exist. Not everyone is so lucky. Many women live in areas where Nurx and other similar services aren’t allowed to operate, and many also don’t have access to Planned Parenthood in their area. With all of the draconian new abortion laws being dreamt up currently by old rich white men who want nothing more than to control women by forcing pregnancy and birth, it’s more imperative than ever that we have access to contraception.

I’m not going to argue on behalf of women who use birth control to help with their cycles or to control PCOS because anyone with half a brain already knows that’s important. I’m arguing on behalf of women who simply enjoy sex and don’t wish to become pregnant. The people who want to limit affordable access to birth control only want to do so because their religion dictates that they control women’s sexuality and punish women for refusing to stay in the kitchen barefoot and pregnant, subservient to the almighty penis-gods. So no, I’m not going to make up some exception for a “legitimate” medical need for birth control. Having a healthy sex life (regardless of your relationship status) IS a legitimate medical reason to use contraception. Women like sex too; die mad about it already.

Opponents of OTC birth control typically come from two different camps. The first one is the religious extremists who think no one should be having sex unless they’re trying to have a baby. Just keep my legs closed? Great idea! My husband and I decided before we even got married that we don’t want to have kids, but that doesn’t mean we should have a completely sexless marriage. Come on now, let’s be realistic. 🙄🙄🙄

The other camp are the ones I think of as sheeple. They believe they need a professional to hold their hand in every life decision and have no faith in a person’s ability to take care of themselves. They’re the ones running to the doctor every time they get a common cold. They argue that a doctor should be prescribing all birth control because it can have risks (like everything else in life). Anyone who uses birth control knows about the risks because they’re clearly spelled out in the booklet that comes with every pack. It’s our decision to take THAT risk rather than risking an unwanted and potentially life-threatening pregnancy. There are risks associated with taking Tylenol too, but when is the last time you had to make an appointment at your doctor’s office for a headache? A responsible adult can manage these things without wasting a doctor’s time and their money.

Besides giving women more control over their own lives and acknowledging that it’s perfectly okay for us to have enjoyable and consequence-free sex, the biggest reason to offer birth control over the counter is to help low-income women and the uninsured. A low-income woman living in a rural area with no health insurance and limited transportation options isn’t going to be able to afford $200 plus a taxi ride to sit in a doctor’s office for 15 minutes and be grilled about her sex life. If she can’t afford a single appointment, how exactly is she to afford the medical bills associated with a potential unplanned pregnancy and birth? Even if they have to eat some extra ramen to work it into the budget, many women would find a way to walk down to Joe Bob’s drugstore and pick up a pack of generic brand pills in order to protect themselves (and I can say that because I’ve been uninsured and underemployed before; I paid out of pocket when I made too much money to qualify for assistance but not enough to afford health insurance…it’s all about prioritizing).

The one and only concern I have about this is how to control the costs. Currently, I’m lucky enough to be insured through my husband’s employer, so my supplies are free. If it became an OTC product, insurance likely wouldn’t cover it, so there would have to be some thought as to how to keep it affordable. I take Claritin every day too, and that used to be prescription-only. It costs about $15 for a month’s supply of generic brand OTC Claritin (same as my current birth control would be without insurance). As long as the prices didn’t skyrocket, I think I’d be okay with buying birth control over the counter, especially if it would help bring greater access to other women who need it.