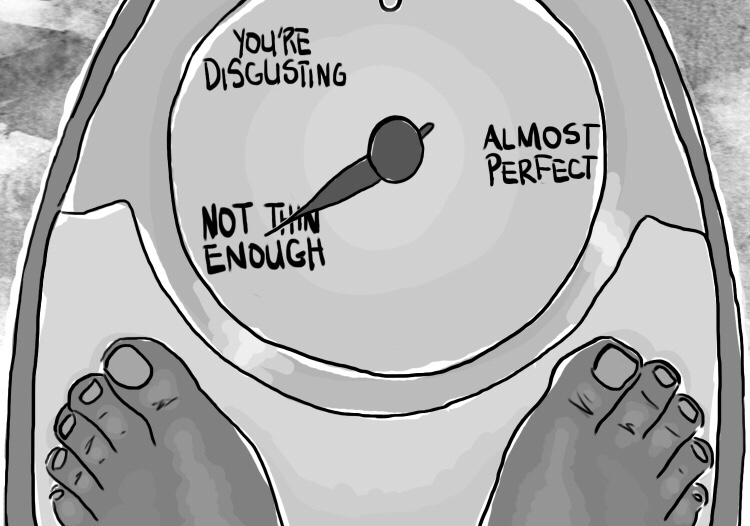 Let’s talk about eating disorders for a minute, and how some people glamorize them as a means of becoming physically acceptable according to some really fucked up beauty standards. If you google “pro ana,” you’ll find some pretty disturbing shit, like websites devoted to promoting anorexia and photos of people who are so emaciated it looks like they’re gearing up to be extras in Schindler’s List.

It might surprise you to learn that I suffered from disordered eating when I was younger. After being bullied to the point of attempting suicide (usually about my weight), I pretty much stopped eating during my senior year of high school because I was desperate for the abuse to stop. I thought if I got really skinny, people would like me and stop being so mean. It’s not like I was ever THAT big either. I’ve always hovered around a size 12-14, which is far from morbidly obese. When I was in high school, I worked at McDonald’s, so my desperate move into disordered eating took some real willpower. I allowed myself to eat one side salad a day, and I started working out obsessively several times a day. I was miserable and starving but I thought that was what I had to do to make the abuse stop and be loved by someone, anyone.

My extreme measures did work; by the time I was in college, I’d gone down to a size 5 and I could’ve played the xylophone on my protruding ribs. Other than that, my body was…nothing…no butt, almost no breasts. I was just skinny and I was still unhappy. Thankfully, though, I was done with high school and no longer had to deal with the bullies. I got into a serious relationship with someone who seemed great at the time but ended up being emotionally and verbally abusive (but that’s a story for another time), and the bold move into my first real relationship prompted me to start eating again (so at least he contributed one good thing to my life).

I don’t have good genes when it comes to weight. If my metabolism was an animal, it would be a sloth. I gain weight if I smell food. Even when I starved myself for a year and a half, I didn’t get down to a size 0 or 2 because that’s just not how my body works. Here’s a picture of what I looked like after starving myself for a long time. 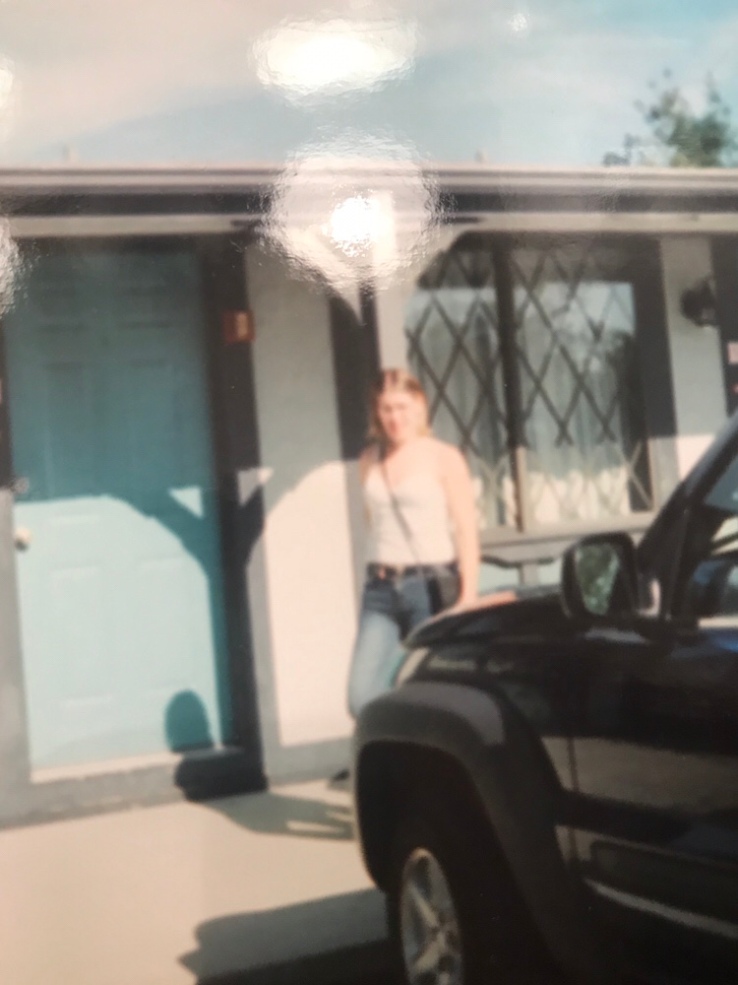 I looked great, right? But it was totally unhealthy and I was miserable. Now here’s a picture of what I typically look like when I actually eat like a normal person. 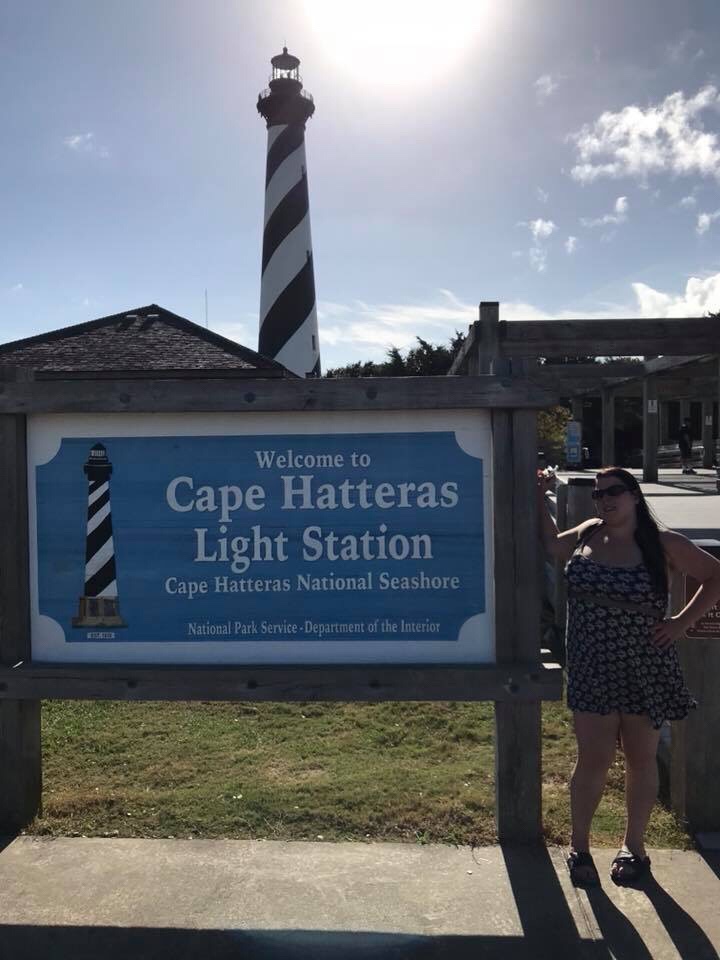 Given the choice, most guys in my experience would rather be with skinny pro ana Anna, even though she had an eating disorder and was both unhealthy and unhappy. That’s why I’m lucky my husband likes curvy happy Anna who eats. I like curvy happy Anna who eats too. I’m not miserable anymore and I am loved, even though I’ll never be a size 2. I wish everyone could experience this kind of acceptance because no one should have to starve in order to be loved or accepted.

4 thoughts on “I’m Glad My Husband Is Pro-Anna, Not Pro Ana”