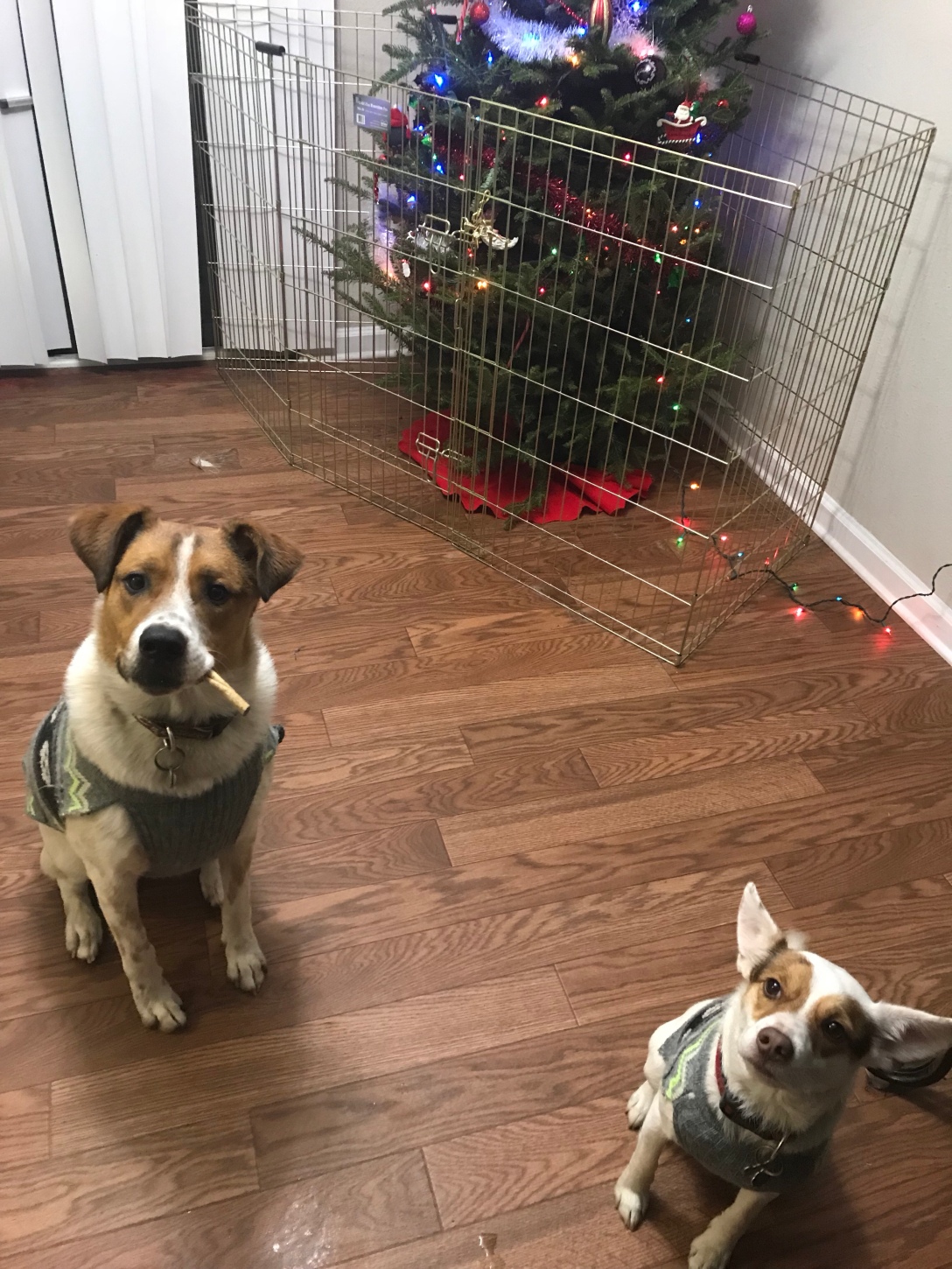 Few things in this world anger me more than people abusing animals. Some things are just highly irritating, such as having to cook all my own food because restaurants think milk belongs in every-fucking-thing, Duke Energy price-gouging me for electricity, and people ignorantly clamoring for the government to control them even more. All of those irritations combined don’t come close to the rage I feel when I hear about an animal being abused.

I grew up on a farm in rural NE Ohio, so I had lots of animals to love and care for. We had horses, cows, goats, chickens, ducks, dogs, and the occasional stray cat that wandered in and stuck around for the food. One of the goats was actually my first pet. I got him when I was about 7 or 8 and named him Lucky Charm. He was an angry goat because someone had attempted to neuter him and only done half the job. I guess I’d be angry too. Even though he wasn’t the sweetest animal, I still loved him because I just love all animals that much. 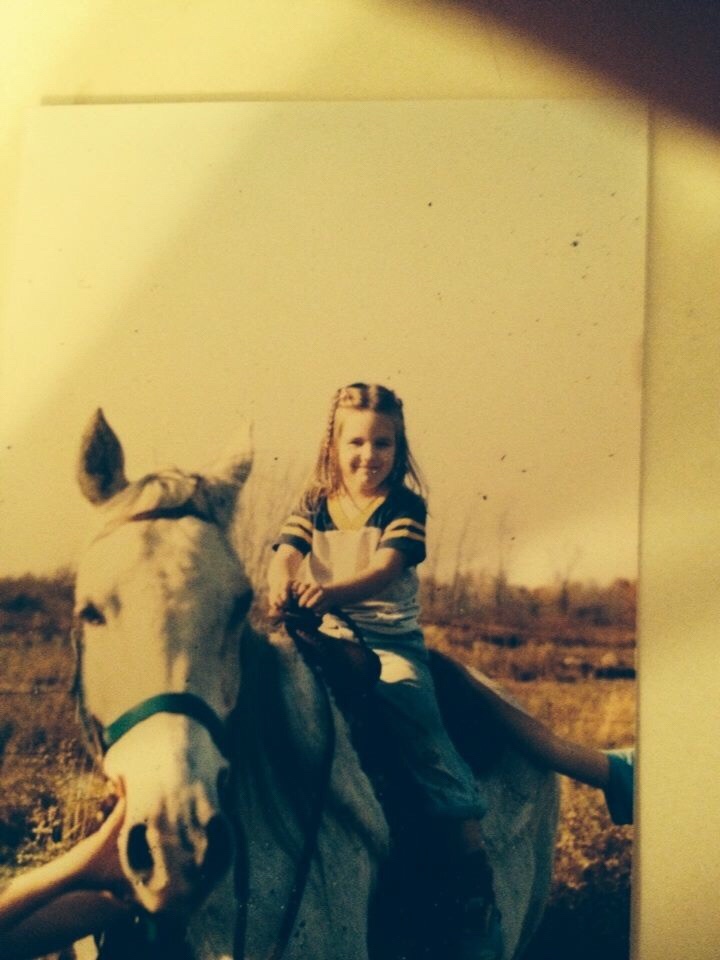 Yes, that’s me when I was just a tad younger. I was such a cute little farm girl.

Last year, my then-fiancé and I decided to adopt a dog, so we started checking ads for rescues. We found Miles on Craigslist at a foster home in Wilmington, where he had been found roaming the streets with no food and no one to love him. 😡 Even worse, it appears that someone cropped his tail off. We’re not 100% sure if that happened or if he was born with a stubby tail, but if I knew that it was true and got my hands on the person who did it, I’d be itching to do some cutting of my own.

After we got married, my husband and I decided to adopt another rescue, little Crackers. I have no idea what happened to poor Crackers, but he acts like he was abused. He’s extremely fearful of unfamiliar men and crates, and he gets very defensive sometimes. It makes me wonder what kind of monster would abuse and neglect these two sweet pups. Just thinking about it makes me livid.

We need to take animal abuse seriously as a society and punish the soulless monsters who harm innocent animals. We put sex offenders on a registry and bar them from places where they could find more victims. Why don’t we do the same for animal abusers? Once they do their jail time, they should have to register as an animal abuser and be barred from owning a pet ever again or going near any establishment that deals with animals. Also, like sex offenders, they should have to disclose their animal abuser status to all of their neighbors, so anyone with pets has the opportunity to either move or buy some extra buckshot just in case. If that sounds extreme to you, just look at these adorable faces and try to tell me they don’t deserve to be protected. Go on, I’ll wait. 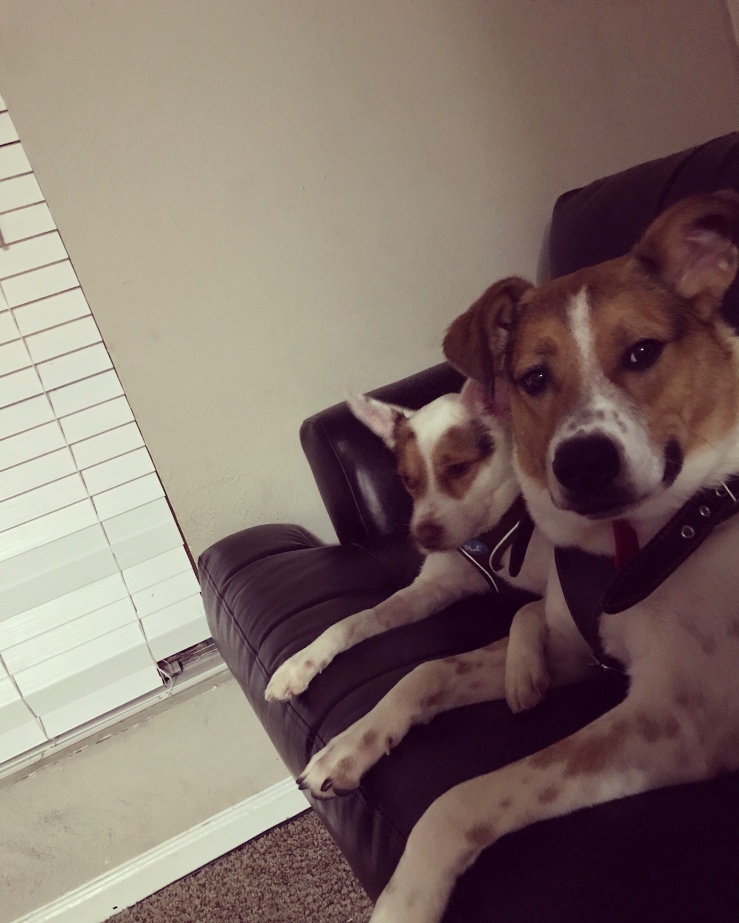